It’s not enough for people to get regular moderate exercise as they age. It is also important not to spend the rest your time sitting too much.

In fact, for every hour of sedentary behavior, the odds were 46% greater that people older than 60 would have some disability in ordinary skills such as getting around the house and feeding themselves.

People who replace even half an hour of sedentary time with 30 minutes of light activity can improve their health.

“A sedentary lifestyle is associated with a variety of poor health outcomes, including increased incidence for diabetes, cardiovascular disease and mortality,” the researchers wrote. But many people may have thought they’d done what they needed to if they met the government suggestion of 150 minutes a week of moderate activity.

The question was whether people were sedentary because they were not doing any exercise, or whether being sedentary was on its own a risk factor for disability in what are called activities of daily living – getting in and out of bed, getting dressed, being able to walk in the house.

Sitting has been getting a lot of attention lately, to the point that there’s a new adage: “Sitting is the new smoking.” In addition to encouraging everyone to sit less, people are specifically encouraging exercises during TV watching and during work hours, with walking meetings and standing desks, as ways to decrease sedentary time.

“The real problem is that we are raising sedentary children,” said one of the researchers. “It’s so insidious in our culture.”

The researchers in the current study said as many as 5.3 million annual deaths worldwide are related to insufficient activity.

So how much coach potato time is OK? We don’t know. But, one way to mitigate the harm of being sedentary is with frequent breaks to move around.

This study is the first to document objectively sedentary time and its relation to disability in activities of daily living, independent of exercise time.

The research supports programs that would get people to spend less time sitting, regardless of what exercises they do. Among some older adults, reducing sedentary behavior may be a more attainable goal than increasing moderate-vigorous activity, particularly in persons with chronic illness, pain, and those with pre-existing disabilities.

However, there is value in moderate exercise, which is an inexpensive way to be healthier and reduce healthcare costs. But the current study is looking at how people stay independent, out of nursing homes and able to fend for themselves.

Even a large daily dose of moderate-vigorous activity may not be sufficient to offset the adverse effects of a sedentary lifestyle. 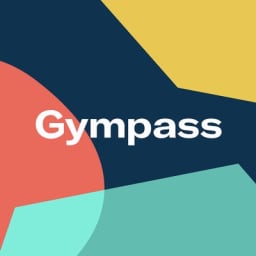 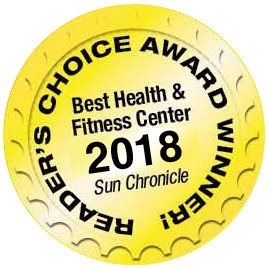 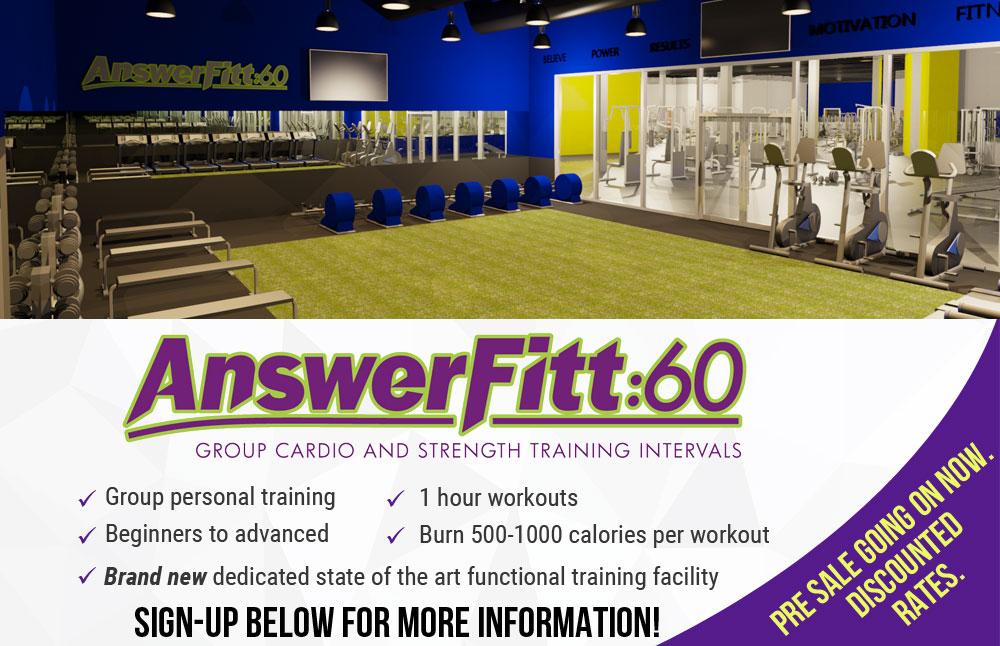